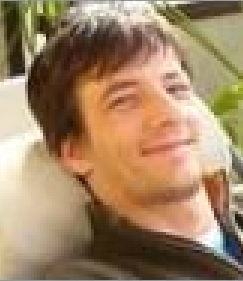 My competences spawn from UNIX and Linux system administration to code in many different languages both low and high level, from designing and build PCB to 3d printing, from astronomy to lasers.

You can find my GPG key at http://danex.nexlab.it/nextime.asc or on keyservers, i like to see people send encrypted email, so, use it, you can also verify my identity on various networks using https://keybase.io/nextime

Take a look of my linkedIn profile at https://it.linkedin.com/in/nextime

If you like my projects and feels an unstoppable instinct to donate something, i accept bitcoin to 1ABepVhyYuZNxiMQe8atPi4tRJZKkpRDqb

If you like to ask me anything, get in touch with me :

Nexlab web site (this one!) can be reached also on TOR at  http://nexlabbvbupvm2trfcyjwd4r4hbypdd2wguqe2olmfpkacffxuy63iqd.onion