Rasky schematic is almost complete,  only the power supply stage and few other things like some leds and some capacitors remain to add, and then will be time to place components and route traces on the PCB.

Few things about the schematic:

Please, take care that this is a work in progress, it’s not yet complete at 100% nor well tested/checked, don’t use it (yet) for anything except to evaluate Rasky progresses! 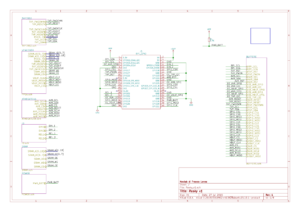 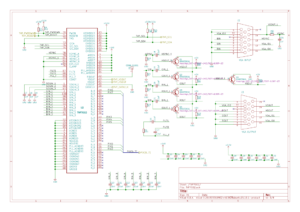 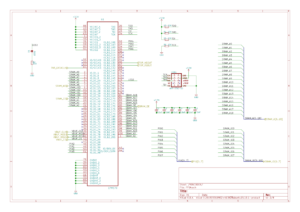 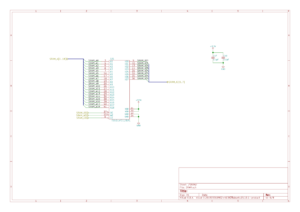 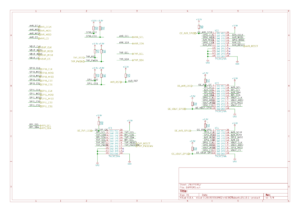 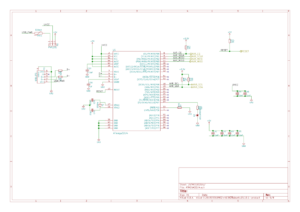 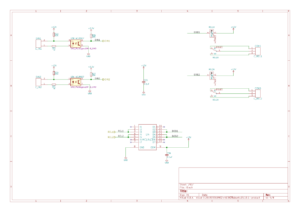 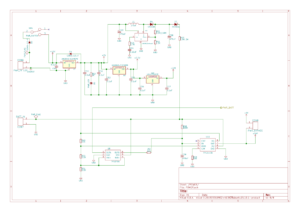 Starting to ship rasky rewards
Rasky update: choosing how to connect the CPLD to RaspberryPI