Some time ago i’ve discovered thanks to i can’t remember who/what something that’s looks like a very interesting voip phone: a CloudTC Glass 1000, something like a mix between a tablet and a voip phone.

As i need to develop a touch ip phone to be included in some home automation (domotic) systems i produce, i was interested in an android based phone as, you know, you can do any sort of things in an android device.

So, let’s no loose any more time, this is what i received from allnet italia ( distributor for cloudtc) is this: 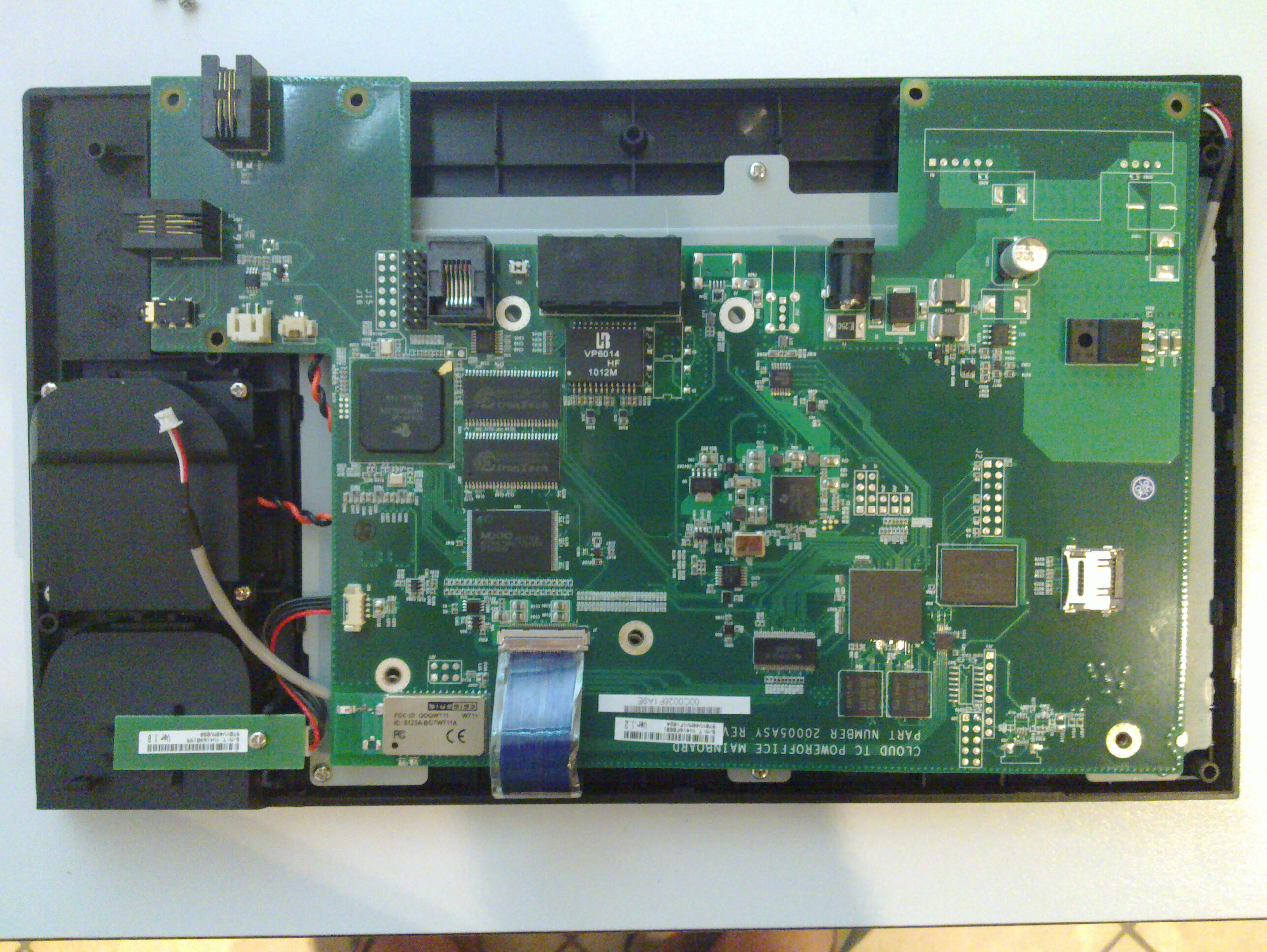 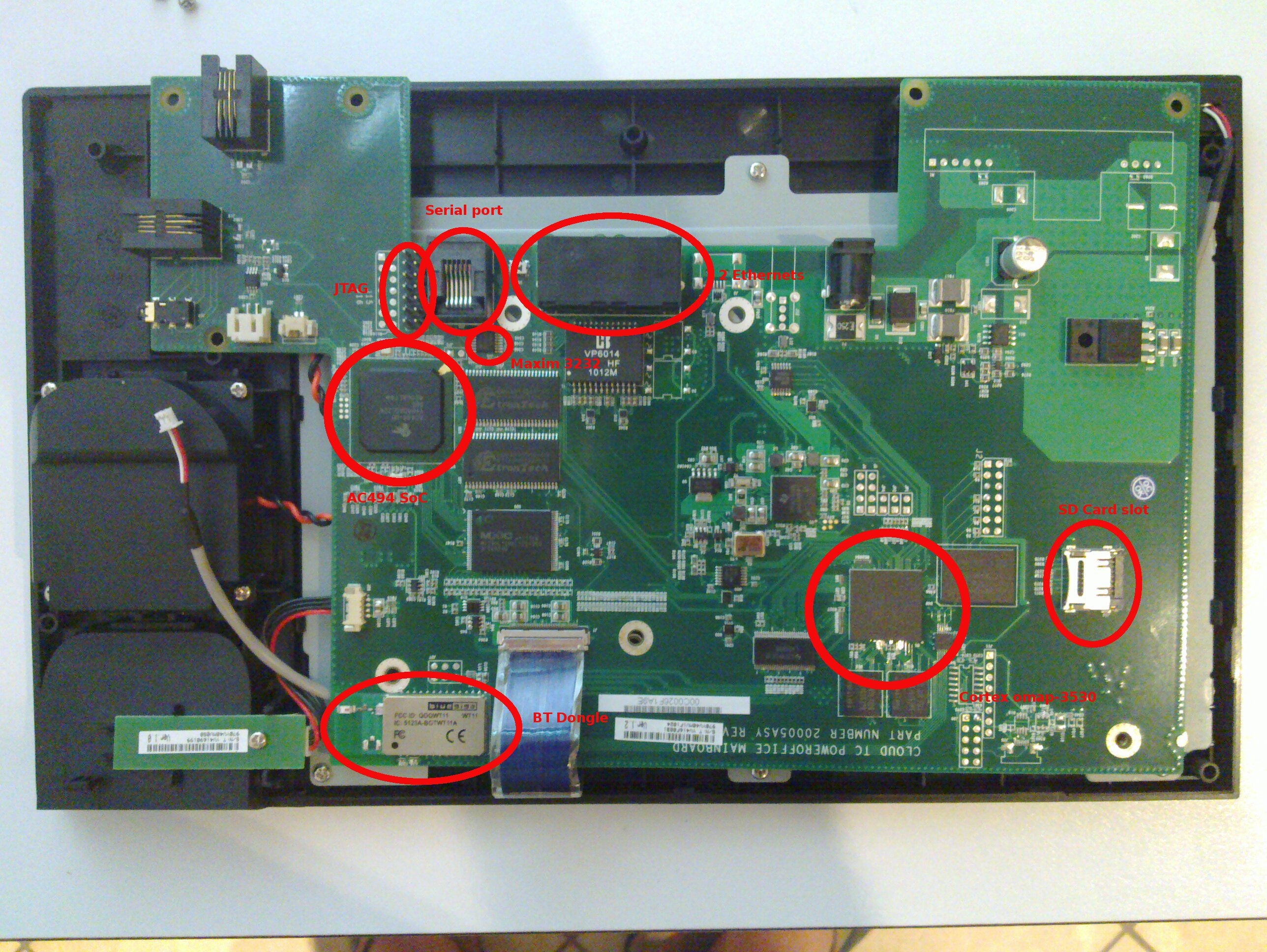 The first thing that disappoint me is the lack of a cam on this device: what sense has an (apparently great) phone with an 8.9 inch touch display and android if you can’t make a videocall?

Anyway, also with the intention to eventually modify it on the hw side to add a cam, i try to understand how it work.

The PCB is composed by 2 different SoC connected by a local ip network over USB.
The first SoC is an ac494, a mips SoC with an internal DSP clocked at 125Mhz and a MIPS CPU clocked at 165Mhz commonly used for voip phones. 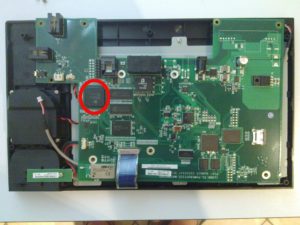 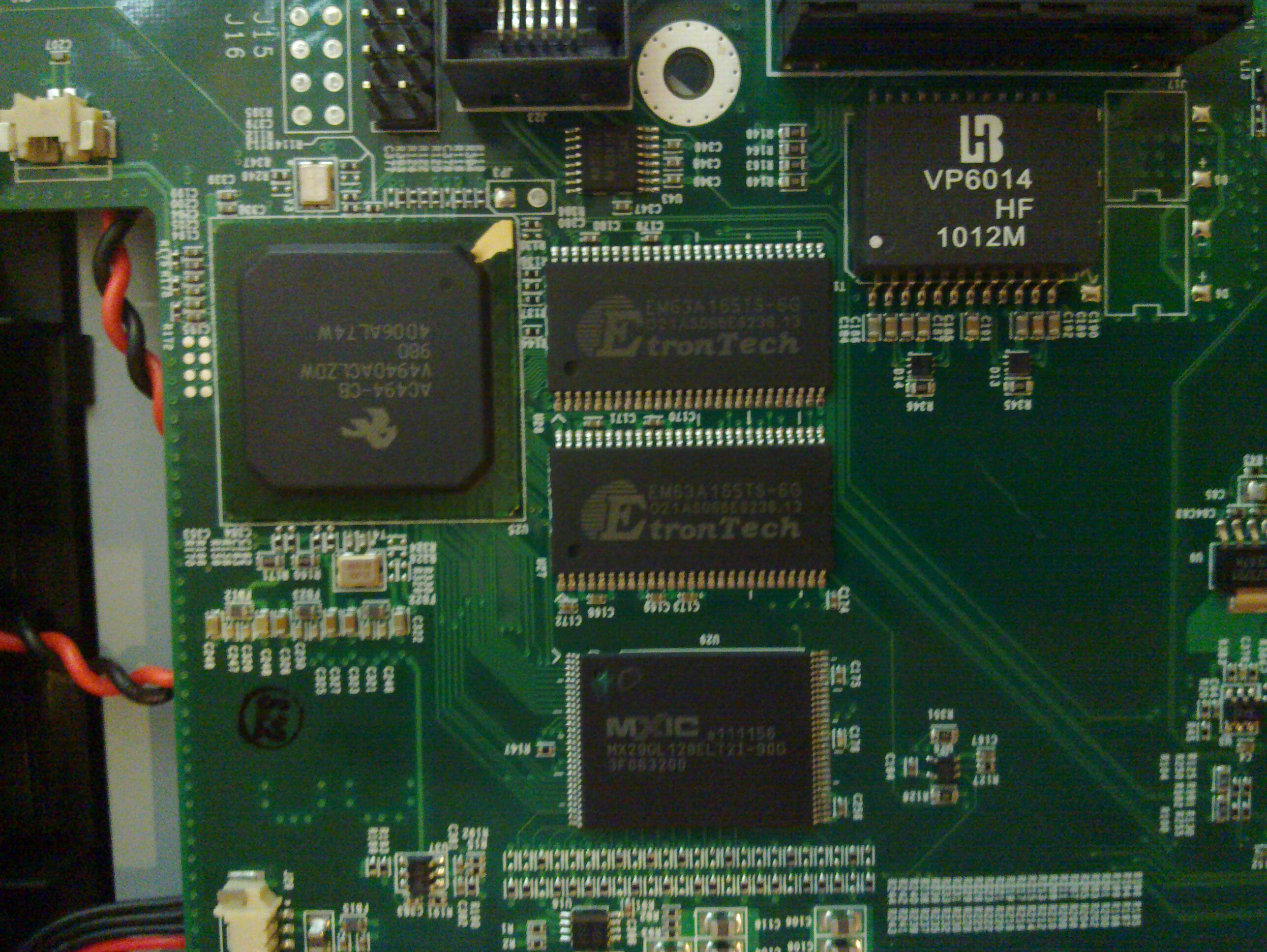 The second SoC is a TI omap-3530 ARM cortex-A8, a powerfull arm CPU of the same family used, for example, on pandaboard and similar boards. In the pictures you can also see ram and flashes for the two SoCs 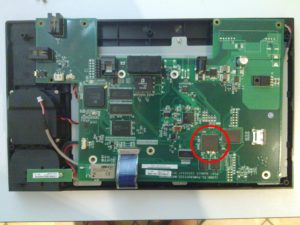 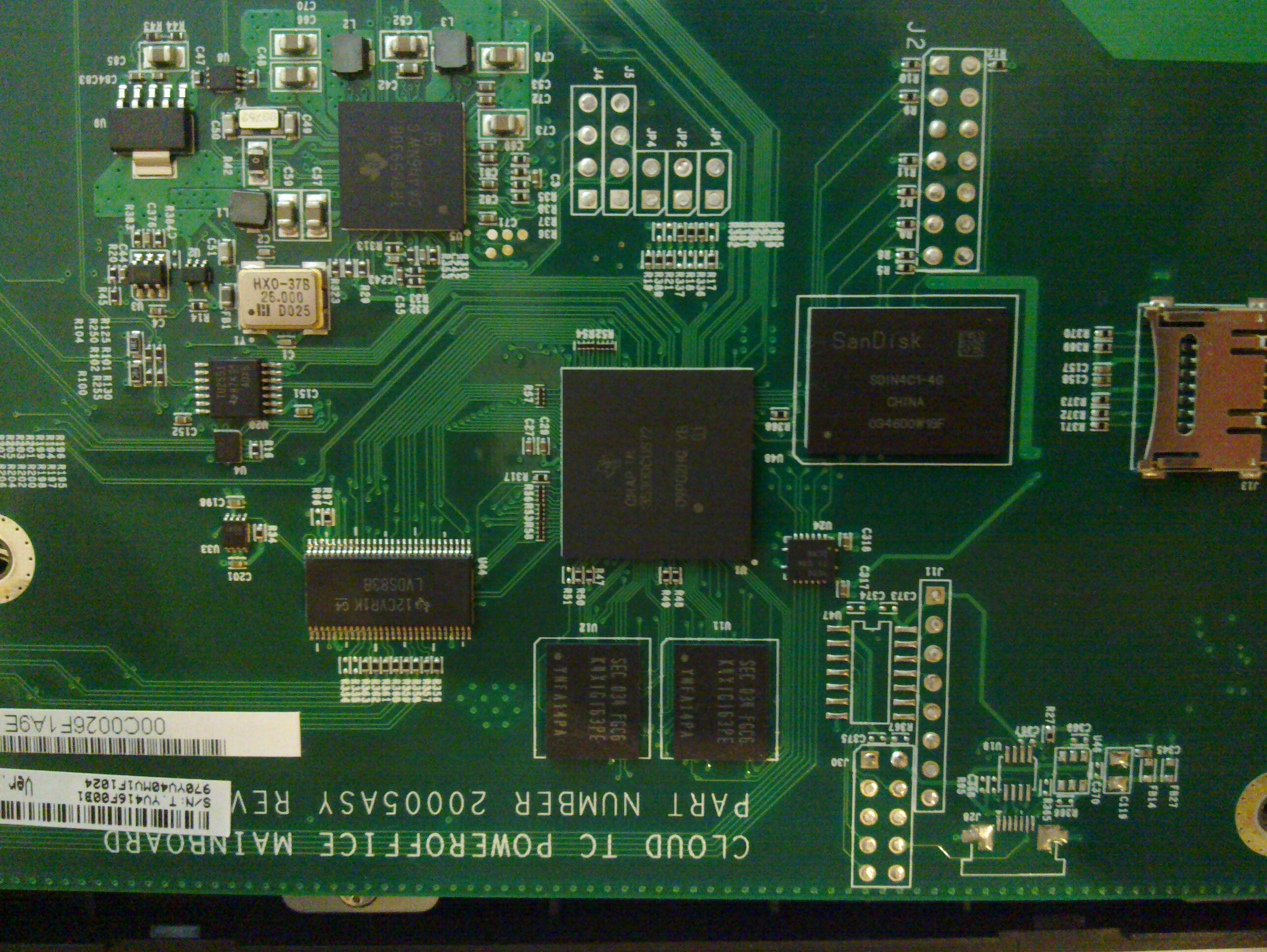